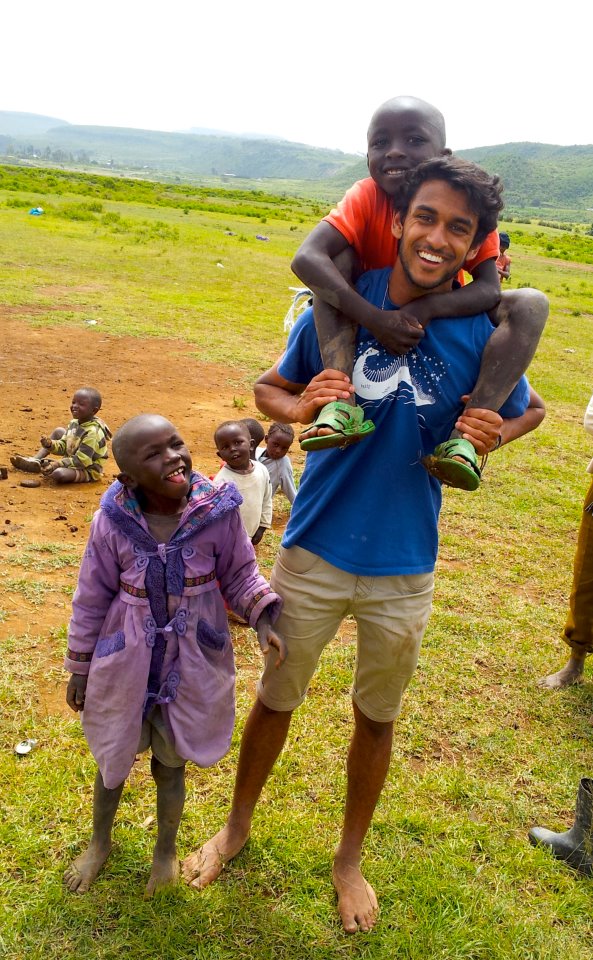 I’ll be the first to acknowledge, I’ve been a total bum in terms of updating the blog over the past year (or more..), but have decided that I’m going to start doing my best to continue updating the site as I attempt to chronicle my life and travels.

Since I returned from SE Asia way back in August of 2011, life has been flying by with all sorts of new adventures along the way. I’ll go into more details as I go back and fill in the gaps, but here’s a very high-level summary/timeline: 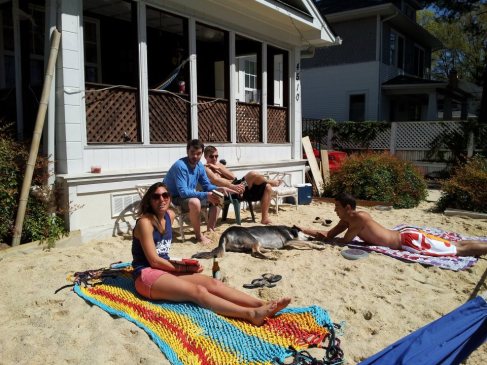 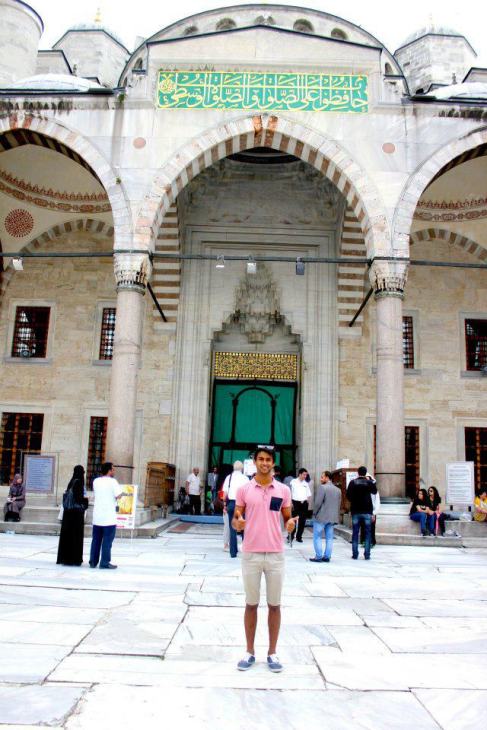 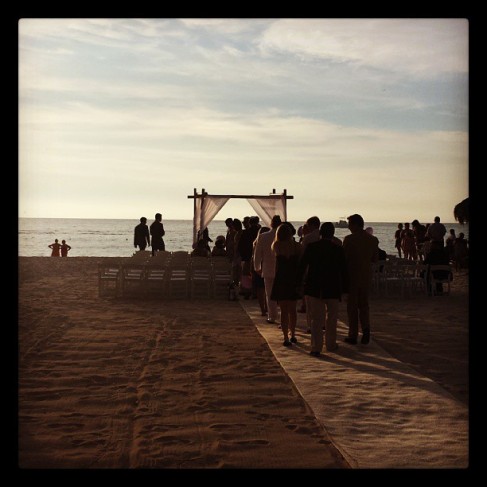 As you can see, the past year has been a strange one filled with travels, transitions, and life lessons as I’ve continued my journey towards becoming a functioning adult and positive member of society. There are some holes in the timeline that I’ll fill up, but I think it provides a good, quick summary of the past couple years, and I’ll do my best to fill in the gaps in the near future.

I have a bunch of travel stories/adventures to share, and I’ll do my best to update the blog in the coming weeks as I continue to chronicle my wonderful, wacky life. I know this was a long post, but to be fair two years is quite a long time. If you’ve made it all the way to the bottom, I appreciate you and look forward to hearing how things are going in your worlds.

Thanks again for reading my friends!