I would have posted this earlier, but theres a typhoon going on outside and so as a result haven’t had internet connection for a while.

Singapore for a second!

My flight from Hong Kong to the Philippines took off around 8pm on the night of the 18th. Interestingly enough, the couple I was sitting next to on my flight were actually from Germantown, MD which is a town literally 10 minutes from my house…talk about a small world!

Anyways, I read some of the Alchemist (excellent, inspiring book that Naomi gifted to me) and then passed out for the rest of the flight. Flight landed in Singapore at around 11:30pm my time, and I was so happy to just get into the country,as they nearly didn’t let me in. Literally.

I got to the immigration gate, and handed the guy my immigration document. On my document, I had left the area for “where will you be staying in the country” blank, as I honestly had no idea. The immigrations officer asked me where I was staying, and I told him that I wasn’t sure as my boss was coming to pick me up and had not informed me of where I would be staying yet. Saying the word boss was a mistake. He then started asking me if I was working in the country, and I said yes. Then he asked me if I had my work forms ( which I didn’t ) and this is when I started to get worried. I had to make up some story about how I wasn’t actually working in Singapore and that I was just coming here to find out what I was doing (Which turned out to be partially true) and after a few minutes I fortunately managed to make it through.

As I walked to the arrivals area, there was an Indian kid about my age waiting to pick me up. Throughout the trip, it’s been amusing to see people’s reactions upon first seeing me and hearing how young I am, and this instance was no different. Got a good kick out of him telling me about which nationalities hookers were better and worse, and which roads were filled with them. We hopped in a cab, and went off to Hotel 81 in Little India, which was where I was staying for the next couple nights.

I was starving after my flight, so headed down the road to get some delicious chicken rice to go, and then called it a night.

My room happened to be number 523, which is my little sisters birthday and a number she never fails to point out at any given opportunity haha.
Just for you Saba! 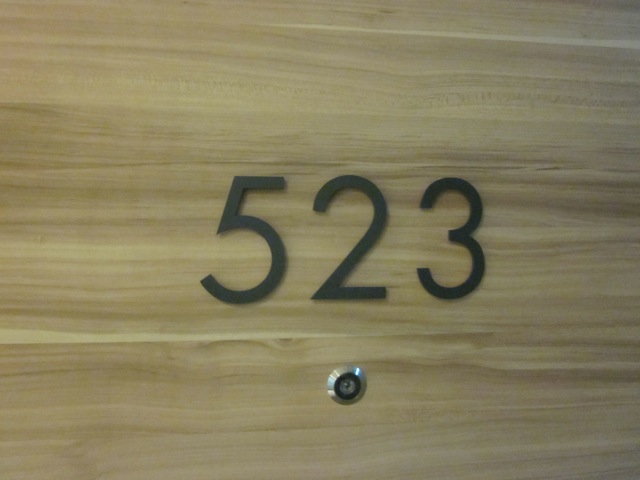 The next day, I was scheduled to meet with my soon to be boss at 5pm. As a result, I had some time to kill so I walked around the little india neighborhood where I was staying and checked the area out. 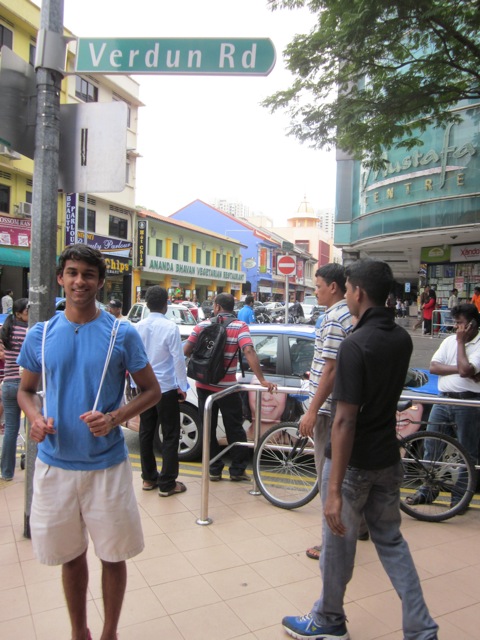 Grabbed a delicious Indian lunch at a place down the street.

Was blown to see that Singapore’s taxi’s were the same car as mine at home, but cooler because they had the lion king on them haha

As i was wandering around, i ran into a Buddhist temple! 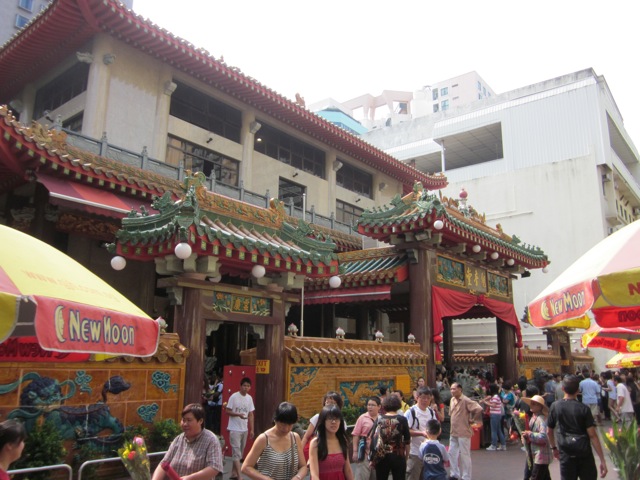 Naturally, i had to go inside and check it out so i bought some incense candles from one of these umbrella stands and headed on in

Wasn’t a tourist spot at all, so no one could understand why i wanted a picture in front of it haha 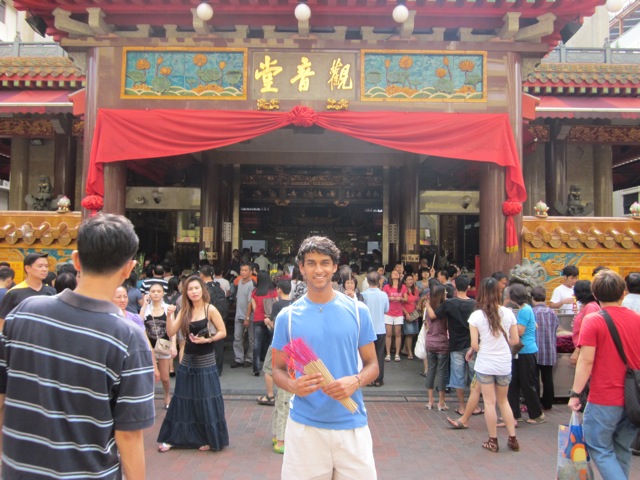 When i got inside, everyone was doing all these different, seemingly random things. I asked a helpful girl about our age what was going on, and she explained that they were all partaking in a cool tradition that i’ll try and explain below.

She told me that people go to this temple when they are going through troubled times or need advice.

What you are supposed to do is grab a box filled with what must have been 65+ chopstick sized sticks that all had different numbers on them in Chinese. You were also supposed to pick up these two banana shaped pieces of red plastic that were flat on only one side. Once you gather those things, you go to the praying mat, and touch your head to the ground in prayer. Following that, you shake your box with the pencil like sticks, and pick one out of the box. Then you basically roll the dice, in that you drop your two plastic pieces on the ground. If one is face down, and the other is face up you continue with the number on your stick, but if they’re both down or up you have to do it all over again.

Once you get your one up, one down and have your number set; you pick up a book of buddhist preachings. Then you find your corresponding number in the book, and it will offer you advice about your current situation.

I decided to try it out, and as i was fumbling around a bit confused with everything, an extremely friendly lady named Judy who was sitting next to me helped me out. She started talking to me for a good bit, and was fortunate enough to hear a fascinating story about buddhist philosophies, and how the world works that more or less i couldn’t help but agree with. It was sort of a surreal experience, and ever since i have been fascinated and intrigued by buddhism and am seriously considering exploring it further.

After leaving the temple, i stumbled into a market.

After exploring for a bit longer, i headed back to the hotel to get ready for my meeting with my new bosses and to learn about what i would be doing this summer!

Heading off to Asia, i went in relatively blind in terms of what i would be up to this summer. I knew that i would be working in the hospitality industry with Outback Steakhouse, but wasn’t sure of much more beyond that till that afternoon.

My boss, Prashant, who is a recent UPenn Grad met up with me at my hotel, and we hopped on the Metro over to the companies headquarters in Millenia. We hit it off immediately, and he began to tell me all about the company, and their plans for me over the summer. I met with the head of marketing, Dilip, and the CEO of the Hospitality division and we headed off to talk about my plans at Outback.

The four of us outside Outback! 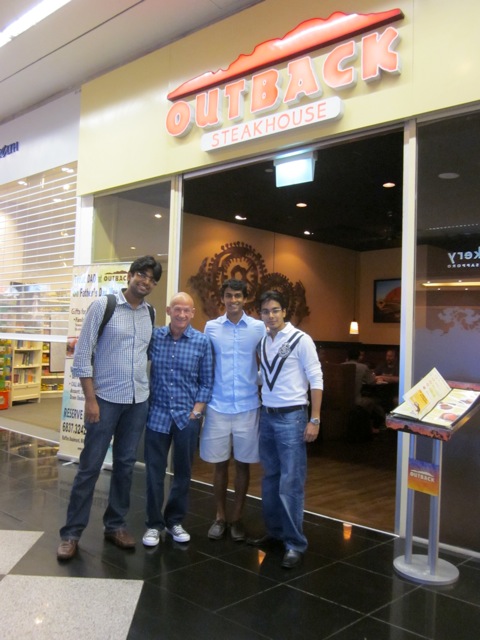 I found out that i would actually be leaving for the Philippines the very next day, meaning my 3rd country in 5 days. I would be there for 2 weeks (Where i currently am) and would be training there. The training program is pretty comprehensive, and is interesting because instead of just working on the floor, also getting the opportunity to work in the kitchen and learn how to cook as well as how to run a kitchen from an operational standpoint.

Following my two weeks in the Philippines, on July 6th, i will be heading off to Kuala Lumpur, Malaysia for another two weeks till July 20th. The company is closing down one of its locations in the Philippines, and wants me to act similar to a manager and inform guests of the locations forecoming closure, recommend that they visit us at our other location, and come up with creative marketing solutions to entice them to do so. They are also planning a launch event at the other existing location, and so will be working with them on that as well.

Following my two week stint in Malaysia, I’ll be heading over to Jakarta, Indonesia for 2 weeks near the end of my trip. The company just launched a new menu all over their Southeast Asia division. As a result, they want me to analyze the data, and speak with customers to gain and understanding of how the changes have impacted the bottom line and their customers experiences. I’ll also be looking into things like positioning of items on the menu, and other marketing related issues.

Finally, i’ll wrap up my internship back in Singapore where i will present my findings and experiences working with USEL the companies top brass.

After talking with the CEO and the other guys at the restaurant for a while, i was extremely excited about the work i was going to be doing and the opportunity to travel and live in so many different places.

We grabbed some Margaritas at the restaurant, and then went to grab dinner in this really nice area called Clarke Quay, at a mexican joint called Iguana.

Had some delicious food, and a couple more pitchers of margaritas at Cafe Iguana. 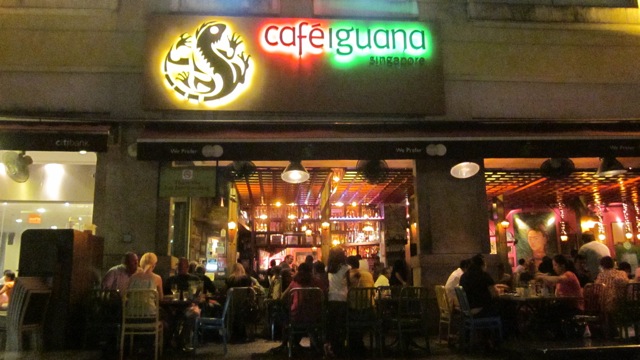 After dinner, we walked around the Clarke Quay area a bit, and grabbed some more drinks at another restaurant right in the middle of the area.

Walked past this awesome bar called the Clinic. The chairs were wheelchairs, and the drinks were served out of IV’s!

After the second spot, we hopped in cabs and headed back to our respective residences. Had a great time going out with those guys, and getting to know them beyond their titles within the company. Spending all day talking with them about the internship got me super excited about what the next couple months have in store for me!